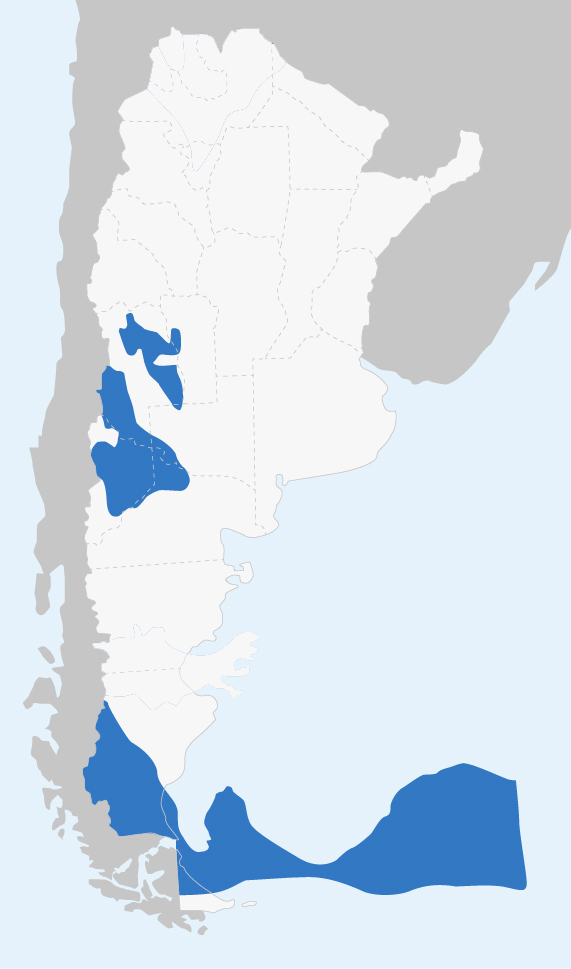 Argentina has a long history of oil and gas production stretching back to the start of the 20th century, with the first discovery made in 1907.