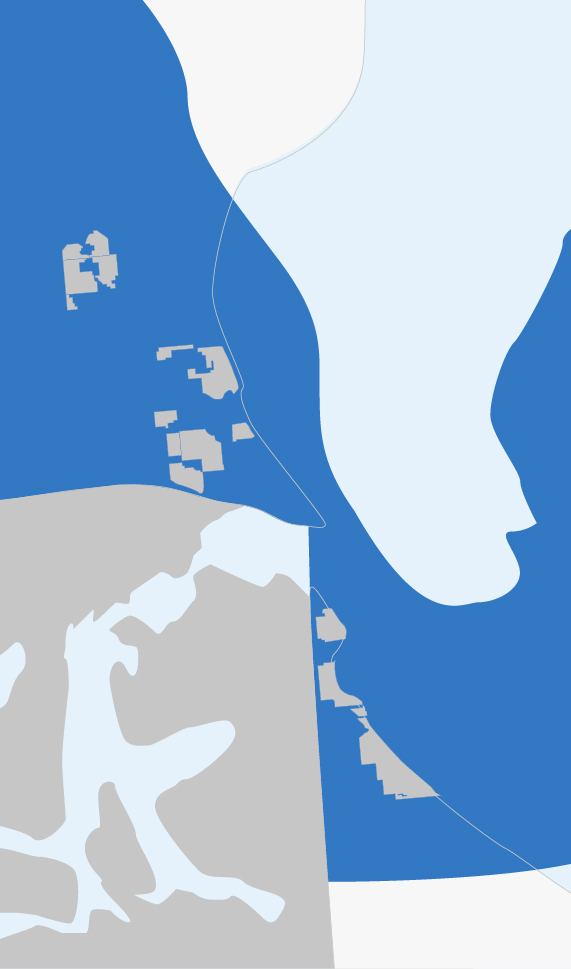 Phoenix Global Resources has interest in eight concessions in the Austral Basin, five of which are located in the Santa Cruz Province and three in the Tierra Del Fuego province.

While Phoenix’s interests in the Santa Cruz province are non-operated working interests at present, Phoenix has the right to take over the operatorship after satisfying certain requirements under the joint venture agreement with the current operator, Roch.

The Austral basin assets account for the majority of Phoenix’s gas production.